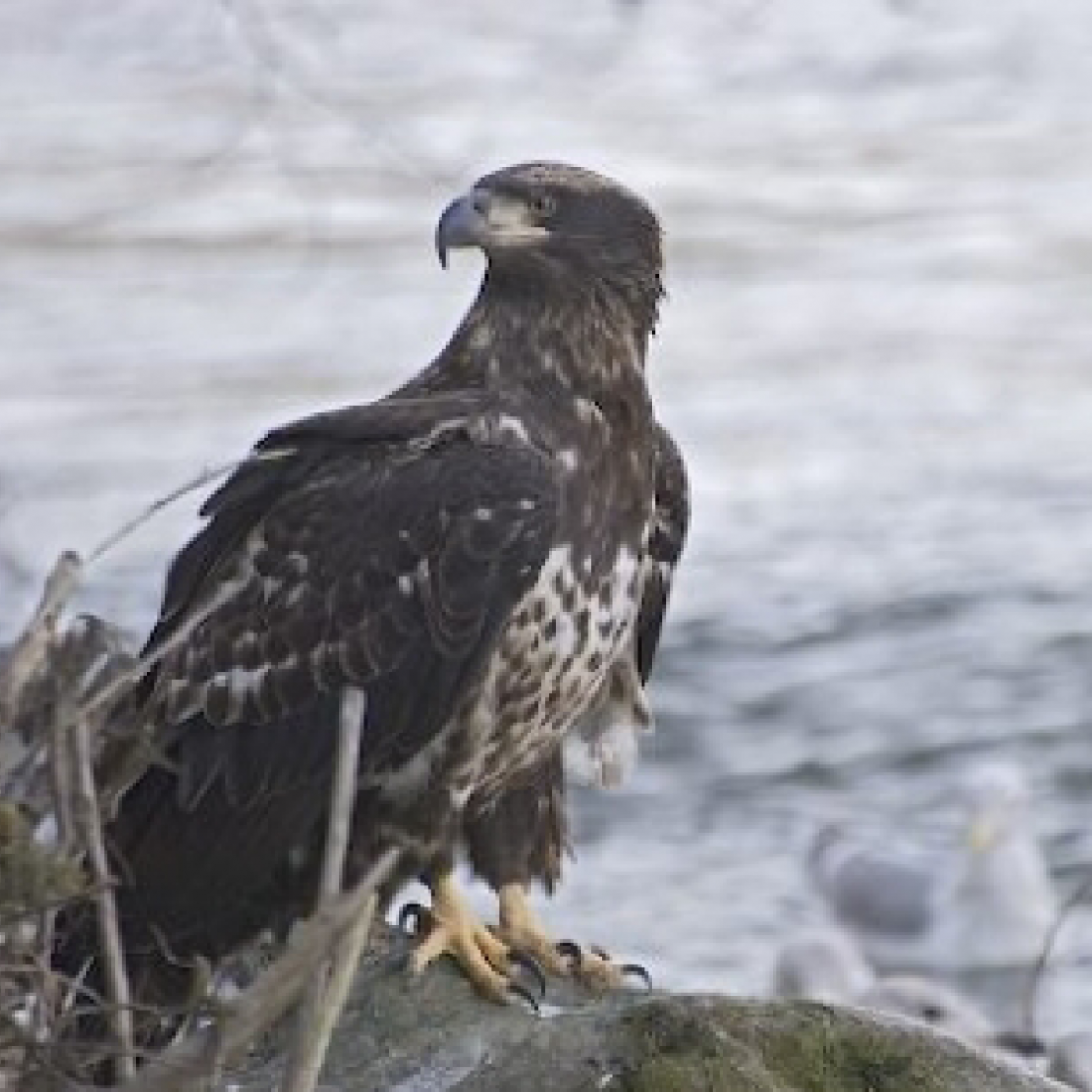 THE HISTORY OF BAMFIELD, BC
Bamfield is small settlement town located on Barkley Sound, Vancouver Island, British Columbia. The community, with a population of 179 as of 2016, is divided by the Bamfield Inlet.
The area now known as Bamfield was originally populated by the Huu-ay-aht of the Nuu-chah-nulth, the local indigenous people of the area. Prior to contact with Europeans, the population of this area was estimated to have been between 3000 to 5000. Village sites, middens, fish traps, culturally modified trees, lookouts and fallen longhouses remains as part of the rich indigenous cultural heritage that Bamfield once had.

In the late 1800s, European settlers founded a small fishing community there and established a government. The first government agent of the area was William Eddy Banfield. When they took Banfield’s name, the “m” was said to have been introduced either due to how the local first nations had trouble pronouncing the letter “n” in Banfield, or it was simply a mistake made by the postal. But thus, Bamfield was established.

In 1902, the Bamfield cable station was build as the western terminus of a worldwide undersea telegraph cable. A second building, made of concrete, was built on the side in 1929 to replace the aging wooden structure. This building is now a historic site and now houses the Bamfield Marine Sciences Centre.

Up until the mid-1980s, commercial fishing was heavily based in Bamfield, but today it is home to several sport fishing lodges. Bamfield is also the northern terminus of the West Caost Trail, a world-famous hiking trail that was built in 1907 along the West Coast of Vancouver Island to help survivors of the areas many shipwrecks find their way back to civilization. Now the 75km long trail 5-7 days hiking adventure for experienced hikers.

We encourage you to come experience Bamfield for yourself, it’s a great place to unplug, relax and enjoy all that Canads’s beautiful West Coast has to offer.
Excitement fueled experiences
in our exclusive natural lodging.
BOOK NOW
or contact us for more details
Follow Us